If you’ve ever gambled in a casino, you know that no matter how lucky you are or how well you play, in the end the house always wins. The house, in this trade war, is …. nobody. 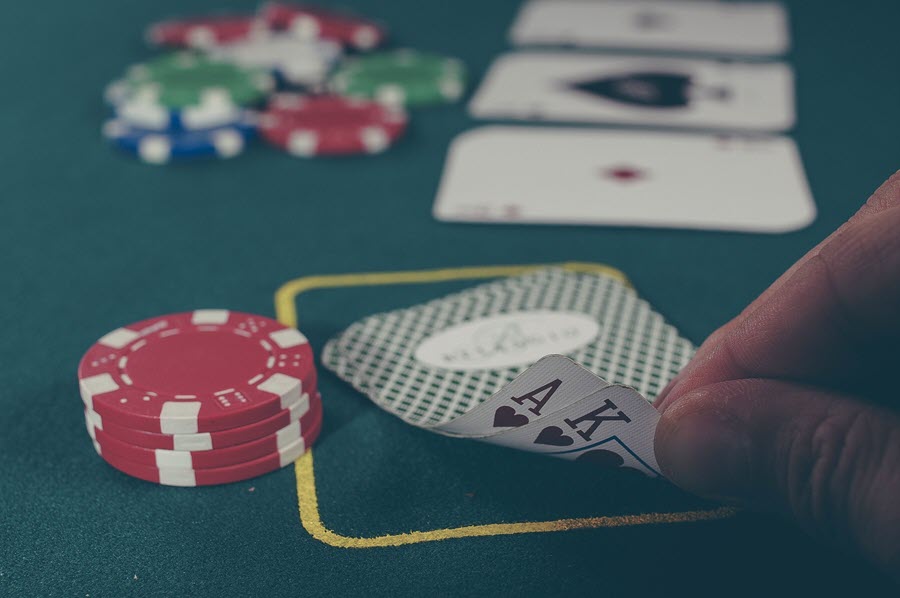 This is a global perspective that supports sovereign rights as well as a belief we can all play in the same sandbox despite different ideologies. If fair-minded entities can respect other fair-minded entities and establish rules for how to behave toward each other without insulting core beliefs, global trade would be simpler. But it’s not that simple.

Enter 2016, when the world was introduced to a political outsider who is now running the world’s largest economy with a “diplomacy-schiplomacy” attitude toward international relations and a mantra of “my side always wins.” It’s not the first time the country has had someone with a big ego making policy decisions, but doing so with such a brash approach is a new American way.

Granted, there is a solid argument that America has made many concessions to deal with the most populous country around. This was driven by pure capitalism: the American consumer fell in love with $100 lawn mowers they could buy at Walmart or Home Depot. This demand was facilitated by American manufacturers finding ways to buy the widgets needed to make these products as cheaply as possible.

As China “opened up” in the early ‘90s, the availability of much cheaper widgets became a reality. This was not due to exploitation of cheap labor, but a result of a vastly different economic system rooted in a Communist regime that ensured the labor force was housed, fed and educated—for the most part. Now, it would interact with Western consumerism.

This boom/boon to Western business opened the floodgates to offering products much more cheaply than before. The Western consumer continued to propagate the need for more things at cheaper prices and the capitalist system delivered. Nobody paid close attention (or cared) about the long-term consequences, because shareholders and consumers alike were giddy with the new situation.

Enter the new world order and the desire to undo the fallout from all this prosperity. Like not being able to reshuffle a deck of cards to undo a gambling loss, one cannot change the way America-China trade has evolved over the past 30 years.

Perhaps targets and goals can be negotiated; that may be enough to stymie the conflict, but a shift in internal policies is a pipe dream. There is no house in this game of chance, but there will be plenty of losers.